The Divinchis self titled album was recorded after putting together a collection of original R&G songs.

The  recording was produced at Rancom Street Studio by engineer Ted Howard, and producer Alex Plavsic.

A host of highly regarded musicians are on the album including;

Of the 10 tracks, 9 originals are an eclectic mix of songs written by Garry Larden, John Carson, and Kendel Daenlumayo.

Opening with sinuous sax playing then leading into the groove of ‘The Money’ Garry Larden’s distinctive vocals take this album through a diverse mix of rhythm & groove.

A certain individuality and hints of soul, blues and groove can be heard throughout tracks like ‘Bella Bella’, ‘Smoke Signals’ and “One Bad Woman’.

Two ballads are featured on the album; the spacious ‘Fly Me to the Moon’ and the album closes with the meandering ‘Long Road Home‘.

The one cover, ‘Ain’t No Lovin Left...’ is a track written by Leon Huff.

Joined by some of Sydney’s finest musicians and given creative freedom, the album has a freshness and originality underpinned by a tight rhythm section, powerful vocals and tasteful creative soloing. 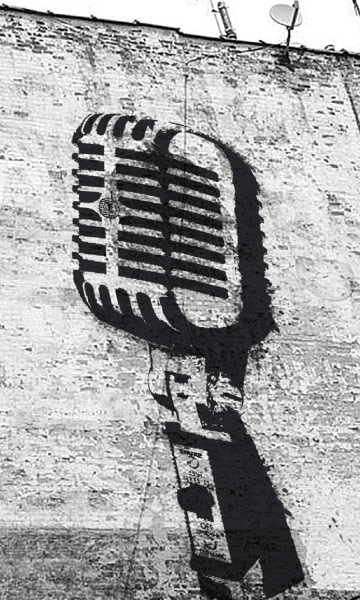